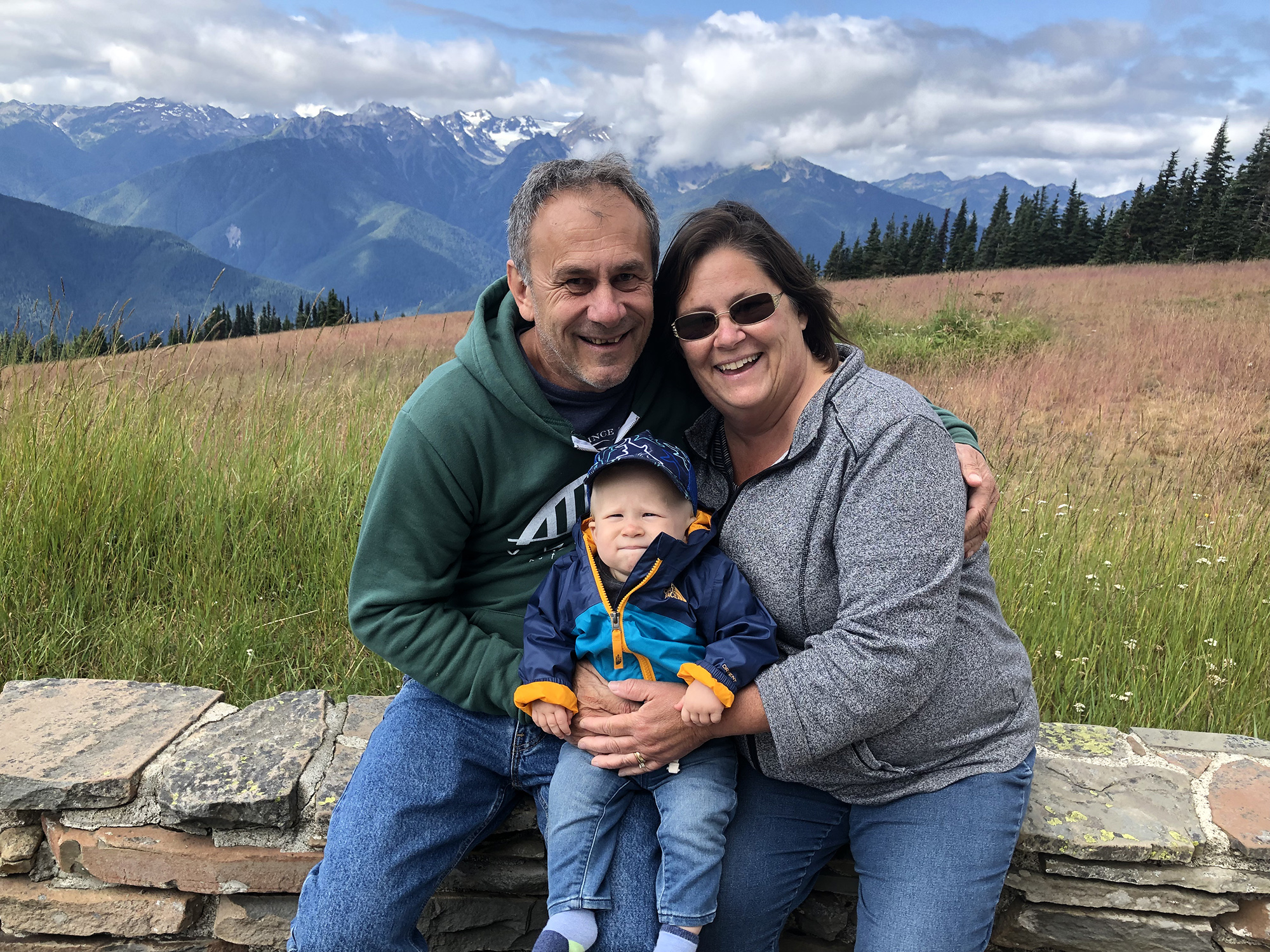 During the upcoming months, you will be getting to know a little more about each member of AgConnect Ministry’s board of directors!  Our first spotlight is on Ivan Yost, who currently serves as the president of the board.

Those who know Ivan Yost well describe him as a team player with a get-it-done personality who is full of faith.  He and his wife Shari reside in Christiana, PA and attend Petra Church in New Holland.  They have three wonderful adult children as well as a precious three-year-old grandson.  Ivan works as a printing sales person for DavCo Advertising.

Having a rich family heritage, agricultural missions has been part of Ivan’s DNA since childhood.  Ivan’s grandparents invested time in Jordan with a heifer project, and prior to marrying, his father also spent time abroad as a missionary in Somalia for two years.  Ivan grew up on a dairy farm and even remembers ACM’s executive director Les Yoder working for his father as a teenager.

Given his upbringing and family history, it’s no surprise that AgConnect’s vision and mission resonate so strongly with Ivan.  He joined the AgConnect Ministries board of directors in 2018 and then began serving as board president in 2021.  Although he hasn’t been to Moldova personally, he hopes to visit in the future.  For Ivan, volunteering his time and energy on the board of directors is fulfilling because he gets to be a part of something so much bigger than himself, and it is exciting to see what God is doing!

Ivan describes AgConnect Ministries as Christ-centered, having a heart for people while embracing mentoring relationships.  Ivan appreciates that this ministry meets the physical and emotional needs of people as well as their spiritual needs.  As ACM empowers farmers to use better farming techniques, they are able to provide for their families without needing to live outside Moldova.  This is certainly a cause that is worth Ivan’s investment!

Fundraising goal for phase one of this model farm building project: $250,000
Amount raised as of February 2022: $72,000
Projects included in phase one:

Reminder: The AgConnect Ministries banquet at Shady Maple Smorgasbord is just around the corner on Friday, March 25, 2022!  Doors open at 5:45pm, and dinner will be served at 6:15pm.  Come ready to bid on some authentic Eastern European items as well as homemade pies!  Register no later than March 7 by visiting the banquet tab on our website: agconnectministries.org