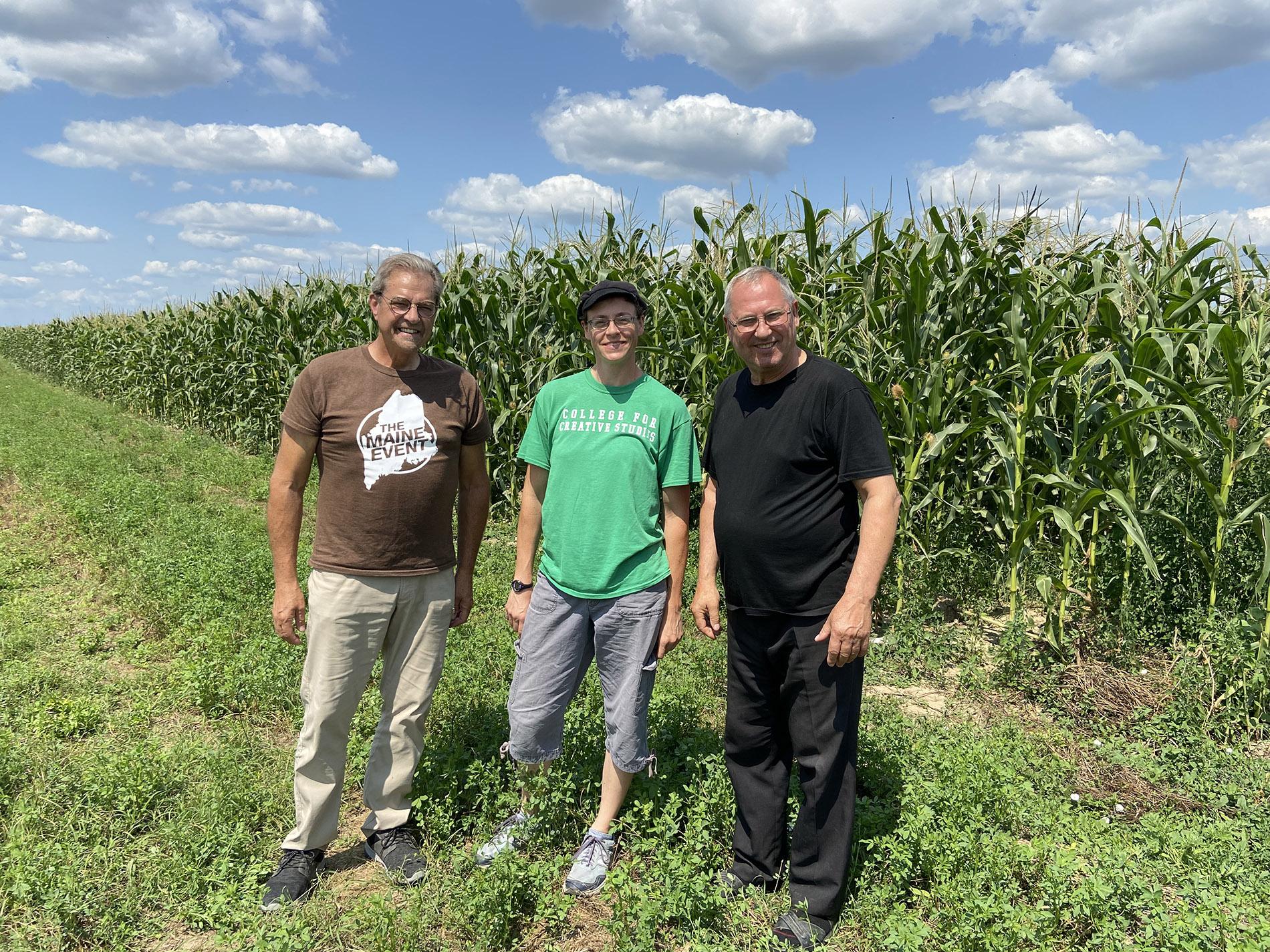 EAST EARL, Pa. — A Pennsylvania agriculture ministry has found a new calling as Ukrainian refugees pour into a country where it does development work.

AgConnect Ministries has been teaching modern practices for almost 20 years to farmers in Moldova, a rural country along Ukraine’s southwest border.

But over the past month, as Ukrainian refugees have swollen the small country’s population by 10%, AgConnect has found itself in a position to help.

“Humanitarian aid is not our primary function, but we can do it,” said Leslie Yoder, executive director of the Gap-based nonprofit.

AgConnect’s plans were disrupted from the moment the war broke out.

Yoder was in the Vienna airport, about an hour from catching a flight to Moldova, when Russian troops entered Ukraine. His flight was canceled, and he decided to return to Pennsylvania.

Soon Yoder started getting calls from people who were looking to help Ukrainian refugees.

At first he directed them to other organizations and people he trusted, but eventually donors emphasized that they would like to work through AgConnect so they knew where their contributions were going.

In just a few weeks, AgConnect received over $20,000 for refugees, and Yoder said more is coming.

Moldova is about the size of Maryland, with about half that state’s population and just 3% of its gross domestic product.

Though one of Europe’s poorest countries, Moldova has absorbed over 370,000 refugees from its much larger neighbor, according to the CIA.

Yoder said many families are hosting Ukrainians in their homes.

“They don’t have much, but (with) what they have, they’re helping,” he said.

Among those attending to refugees are AgConnect’s Moldova-based staffers. In-country director Stas Boroznets and Angela Zimmerman, a Pennsylvania agronomist serving as a missionary, have provided supplies and transportation to people crossing 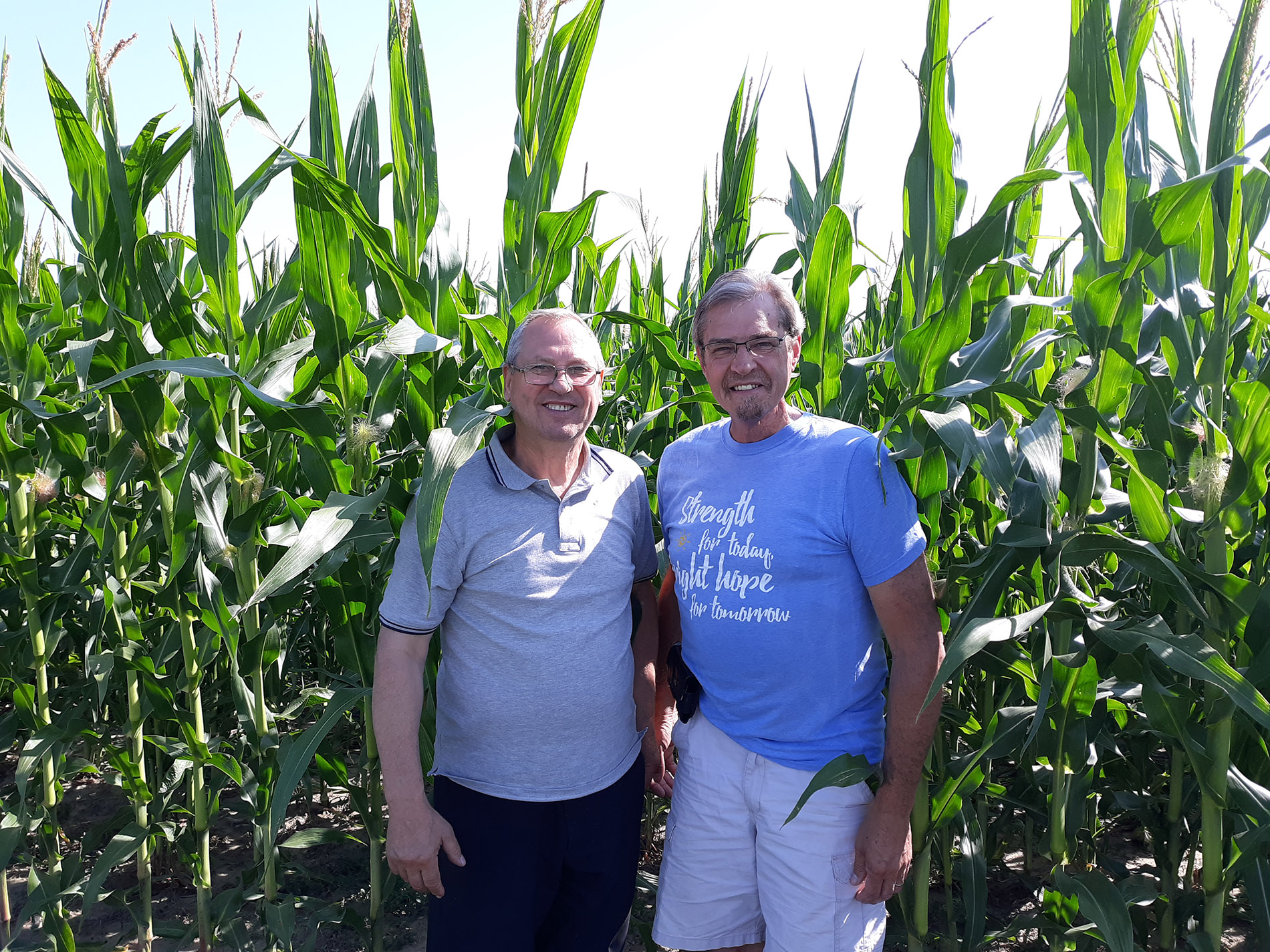 the border from Ukraine.

Two pastors who help with the ag ministry are housing over 20 people in their community center in western Moldova, providing meals and helping refugees who are moving on to Romania.

Moldova has assisted refugees even as some residents worry that Russian success in Ukraine could make their smaller country vulnerable, according to the New York Times.

Moldova was part of the Soviet Union that analysts think Russian President Vladimir Putin is trying to rebuild. And Russia has maintained a garrison for years in Transnistria, a breakaway region of Moldova that borders Ukraine.

But even as AgConnect adds refugee relief to its repertoire, the group is pressing ahead with its core mission to train Moldovan farmers on agricultural productivity and soil health.

Like Ukraine and Russia, Moldova belongs to a globally important breadbasket region, and the country was an important horticultural producer in Soviet times. Still, years of poor farming practices have made the land vulnerable to erosion, according to AgConnect.

Among its many projects, the group is starting a model farm and offering personalized training to young people who want to start farm businesses.

One woman is planning a greenhouse and vegetable operation that will ultimately allow her to open a farm-to-table restaurant.

“That’s kind of a new idea in Moldova,” Yoder said.

That was a bumper crop, but even an average harvest puts the project significantly ahead of a small traditional Moldovan farm, where Yoder said corn yields can be as low as 80 bushels per acre.

Most of the farmers the ministry works with have tiny acreage and relatively little education.

But a longtime collaborator farmer has found so much success with American-style practices that he assists neighbors, even when he knows they can’t pay, and gives surplus grain to needy people, Yoder said.

AgConnect has also been developing farmer training programs in Kenya and, until recently, had hoped to expand efforts in Ukraine this year.

Though the work with refugees is new to AgConnect, board President Ivan Yost said it has strong support from the Bible. He pointed to an Old Testament command to care for foreigners, a remembrance that the Israelites had themselves been foreigners in Egypt.