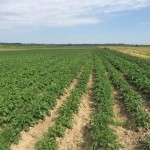 AgriService Moldova was formed to help Moldovan farmers to improve their farming practices in such a way that would result in better yields, improved quality, and a more sustainable lifestyle. By teaching and demonstrating better techniques, ASM has been able to significantly improve performance of many different agriculture enterprises from dairy, pig, chicken, sheep, rabbit production, to corn, sunflower, wheat, barley, vineyards, greenhouse and vegetable production, even helping to improve family garden plots. There has been few areas of agriculture that ASM has not been involved with over the past 12 years of working with the people of Moldova. 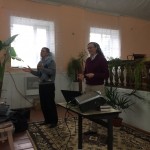 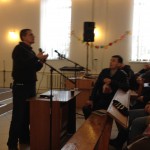 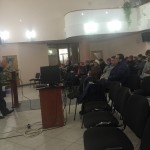 A January 2004 visit to conduct seminars for farmers resulted in 2 demonstration plots being instituted that year. Providing the technical assistance, the resources such as quality seed, fertilizer and weed control, a visible difference was noticed throughout the growing season. A September visit confirmed a significant yield increase of using improved cropping methods. 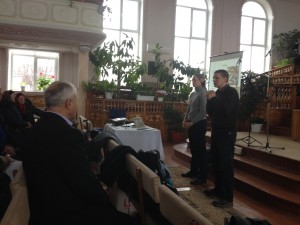 Following that experience, Jim Ranck, Leland Miller, Dan Ness and Les Yoder formed AgriService Moldova, and started to increase their presence and their assistance to the people of Moldova. By providing technical advice, finding the proper resources, equipment and doing many comparative plots, they were able to demonstrate better growing practices.

Over the years many seminars have been conducted. A Practical Farming and Gardening guide was created and thousands of copies have been distributed to interested individuals and groups. Things like feed rations, vaccination protocols, proper animal care have been developed using local resources that has enabled much better performance. 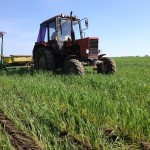 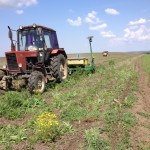 One of the more intense projects over the past 7 years has been the introduction of Conservation Tillage. A No-Till corn planter was shipped to Moldova, and the concept of Cover Crops and No-Till farming was started at a couple of locations. There have been many challenges, as there always are in farming, but with persistence, those producers are starting to realize the benefits of this method of improving soil health, while significantly lowering the costs of establishing a crop. Enough of positive results have been seen the past couple of years, that it is getting the attention of neighboring farmers. 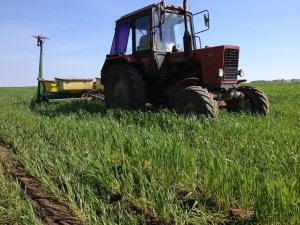 One of the places where the No-Till/Cover Crop Project has been implemented for the past 5 years is in Iablona. This farm provides food and finances to support an Old People’s Home. Crops raised are corn, sunflower and barley. These crops are used to feed pigs. In 2014, they were able to realize over 200 bushels of corn per acre using this method of farming. This is well over historic yields of 40-50 bushels, and the 70 bushels per acre that is considered a good yield in their region. This yield has provided enough corn, not only for 2014, but enough to carry them through the drought of 2015. 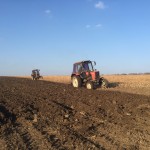 Another place that has intensively implemented No-Till/Cover Crop farming is the Tabita Agriculture Association in Dancu. This association was founded in 2002 by Pastor Dumitru Cravcencu as a way to serve the people of the village. At this time there are over 200 members with approximately 700 acres. The Association farms the land and returns a portion of the crops
to the individual members, feeds the dairy operation at Dancu, and their other animals, and sells the balance of the crops. The profits from the Association supports the many social programs of the Baptist Church that Dumitru started in the village, such as a Community Center, a program to feed the elderly in the village, Youth in Action programs, after school tutoring for special needs children, among others.

By providing the education, technical support, the locating of proper resources and with some financial assistance, ASM has been able to positively influence many areas of agriculture in the region. This work will continue to find better and more sustainable ways to produce food in Moldova, and by doing this, to improve the welfare of all of the people involved.

It is the desire of AgriService Moldova to be able to make it possible for people to find ways, not only to provide the basic necessity of producing enough food to feed their families, but to develop an enterprise that will provide for their economic needs as well. Along with improving production, there is a need to develop the infrastructure such as affordable supplies and
marketing of the goods that are produced. 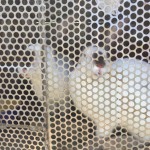 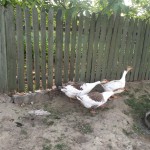 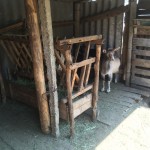 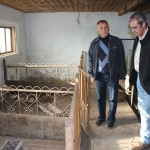 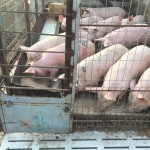 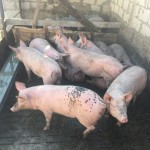 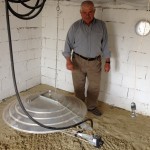 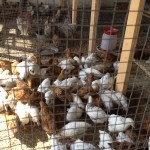 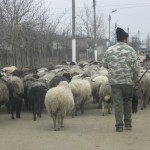 In 2011 a non-profit organization was formed in Moldova with the name “AgriService Maldova” for the purpose of overseeing and administering the various projects started by the US organization. The organization was updated in late 2019/early 2020 and the board or directors is comprised of only Moldovan nationals. The goal is that the organization will be eventually able to continue on its own regardless of outside support. Stas Boroznets was named the new President and Director of ASM, and is working with AgConnect Ministries to develop a leadership team and to expand the vision and impact of the ministry in Moldova. On December 31, 2019 the US organization AgriService Moldova ceased its operation, and all aspects of the ministry and projects were taken over by AgConnect Ministries. AgConnect was already overseeing the projects and providing vision and direction since 2013, and it was decided it was time to make a more formal transition between the two ministries. AgConnect will continue to work with AgriService Moldova in working with more individuals and organizations to provide resources such as literature, training seminars, technical support, on-farm visits, and financial assistance.